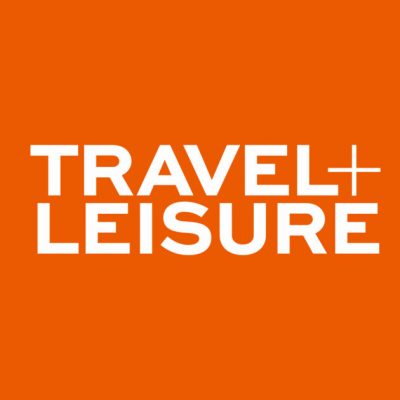 According to a special report by NBC News, over 20 million people suffer from aviophobia, or fear of flying. Takeoffs, landings and every noise and bump in the air can make people anxious while traveling, and after recent reports of severe turbulence sending people to the hospital, it’s easy to get nervous.

However, there is one trick that can help you stay calm when turbulence hits: When those shakes and bumps start, just grab a pen and paper and write your name over and over. The trick is to do it with your nondominant hand.

“Today Show” correspondent Jeff Rossen and producer Jovanna Billington put this trick to the test at Air Hollywood, an imitation airport that caters to the film industry, but also works as a facility that simulates flying experiences that can help nervous flyers get over their fear of flying.

Billington, who said herself to have a fear of flying, noted that the trick was quite helpful.

The act of using your nondominant hand to write apparently pulls your focus away from your current environment and disrupting your normal thinking patterns. So you’re more focused on writing your name legibly than on your fear.

If you still have some trouble on a turbulent flight, the report also suggested breathing through a drinking straw in order to avoid hyperventilating.

Next time you fly, remember your pen and paper.