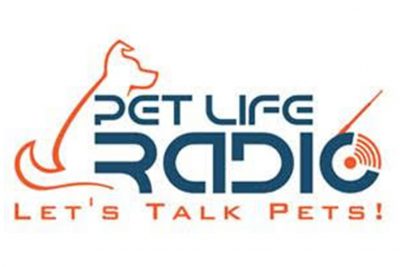 Imagine a sea of 60 guide dog puppies in training at K-9 Flight School!  It happened and Smiley was there – at Air Hollywood, the world’s largest film and television studio for shooting airplane and airport scenes.  Remember the airplane scene inBridesmaids?  That’s them! The Guide Dogs for the Blind starred in the school’s premiere!  You can be a guide dog puppy raiser too, and come fly with us!  Talaat Captan and Rick Wilcox tell us all about it.  Woof!

Watch the Guide Dogs for the Blind at Air Hollywood video below.