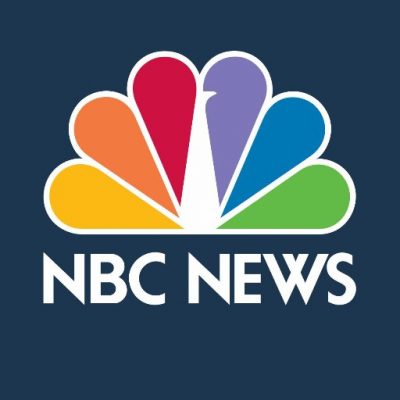 Do you like movies about gladiators? That’s mostly irrelevant, but you’ll be happy to know that a couple of the stars of the classic comedy “Airplane!” were back in the cockpit on Thursday.

Kareem Abdul-Jabbar and Robert Hays, along with Otto the blow-up autopilot, took the controls for a photo op at Air Hollywood in Pacoima, Calif. The reunion of sorts was to promote some ads for the Wisconsin Department of Tourism, which will spoof the 1980 film. Producers Jerry and David Zucker and director Jim Abrahams are natives of the cheese state — which also explains that hat on Otto.

Fans of the one-liner-rich comedy are often quick to recall favorite lines. The cockpit scenes alone are the stuff of legend. Hays stars as ex-pilot-to-the-rescue Ted Striker, Abdul-Jabbar is co-pilot Roger Murdock, and Peter Graves is Capt. Clarence Oveur. It was a wonder they ever got off the ground when the name-game kicked in.

Abdul-Jabbar has one memorable scene with a young boy who visits the cockpit. After Capt. Oveur finishes his pervy line of questioning for the kid, little Joey calls out Murdock for being the NBA legend he really is.

“I think you’re the greatest, but my dad says you don’t work hard enough on defense,” Joey says before Murdock drops his guard and sets the kid straight.

Striker, who is gripped by a fear of flying because of a war story he can’t stop telling, is called to action when the flight crew becomes ill. As he enters the cockpit (the “little room in the front of the plane”) he sees Otto sitting alone at the controls, and he meets Leslie Nielsen’s Dr. Rumack.

“Can you fly this plane and land it?” the doctor asks Striker.

“I am serious. And don’t call me Shirley,” the doctor deadpans.

From the airport to the air traffic control tower to the other scenes that unfold on the doomed plane, surely there is much more to like about “Airplane!” You don’t even have to speak jive.