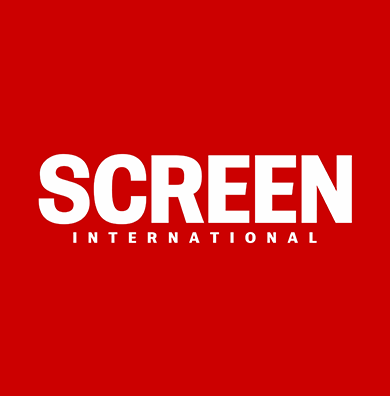 Cinecitta Studios in Rome and Los Angeles-based aviation standing sets and prop rental company Air Hollywood have teamed up to create what they claim is Europe’s largest aviation-themed facility.

Proposed sets that will result from the partnership and serve expected market needs include an airport terminal concourse, state-of-the-art airplane mock-ups and a business jet.

For Air Hollywood the deal enables it to expand its interest in film production, having already served the shoots of Kill Bill, Intolerable Cruelty and Daredevil through its four California sound stages.

“This is a very exciting new venture for the studios,” Carole Andre-Smith, director of international marketing for Cinecitta Studios, said in a statement.

“With the increase in airport and aviation security worldwide, it is almost impossible for film-makers to use real airports or planes on location.

“With Air Hollywood’s expertise, we are going to be providing a filming facility with far more flexibility but all the appearances of the real thing.”