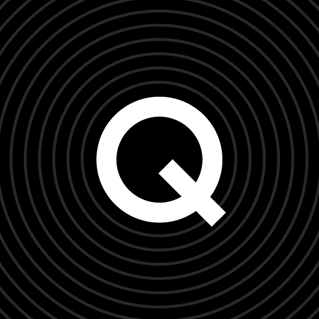 When Martin Scorsese needed to shoot a scene of a drunken Leonardo DiCaprio on a jet plane for the film The Wolf of Wall Street, he could have built his own fake fuselage, or rented a 747. Of course, that would also have cost several hundred thousand dollars.

So the director turned to Air Hollywood instead. It’s a 60,000-square foot cluster of low-slung warehouses on the outskirts of LA, where filmmakers can choose from four complete airplane interiors, including cockpits, bathrooms and working galleys. There is also a fake terminal, a security gate (with a half dozen variations of admonishing TSA boarding signs) and an expansive prop room offering authentic-looking boarding passes, foil peanut bags and pretty much any item you might encounter on a real airplane. There is even a Lear Jet sitting in the parking lot.

In contrast to a real airplane interior, where removing a seat can take several hours, the sets at Air Hollywood are all built to be quickly and easily reconfigured, allowing a director to get pretty much any shooting angle they need. One fuselage is rigged with powerful air compressors to simulate turbulence, from the mild shaking one might experience on a normal trans-continental flight to the teeth-rattling kind seen in the TV-show Lost. Actors can reach for real barf bags, if necessary.

Air Hollywood is the brainchild of Talaat Captan, an entrepreneur and long-time film producer who once tried to get a movie made on a real plane and, after much frustration and cost, decided there had to be a better way to do it.

“Airplanes are made to travel and to fly, not to film in,” says Mr. Captan.