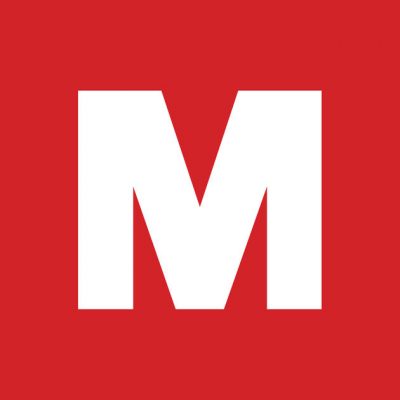 The birthday girl hosted an epic bash on Thursday evening

The pregnant mum-of-one, along with hubby John Legend, hosted an epic Pan Am-themed birthday party in Los Angeles that was attended by all her star pals.

An excited Kim Kardashian, who was first to share a string of videos and snaps from inside the fun bash, was joined by Kanye West who decided to resurface after keeping a low-profile for weeks.

As guests arrived at ‘Chrissy Teigen’s Pan Am birthday party’ at ‘LAX’, they had to check-in at a desk where they were handed over their boarding passes by actors dressed in 70s-era uniforms.

From there they were taken into a lounge filled with balloons and other birthday treats, before getting on a plane.

The reality star obviously pulled out all the stops in an elegant pale pink button up dress and a 70s style over the top back combed hair ‘do.

A beaming Kim, 37, posed for snaps with Kanye who looked a little less enthused to be there.

Shay shared her own hilarious videos of Chrissy puffing on a fake cigarette as she struggled to put a life jacket on.

The birthday girl, who playfully gets told off by John for smoking while pregnant, looked the part in a coral coloured skirt, matching jacket and a chic black hat.

Later on, the guests – who were treated to canapes and a free-flowing bar – played a game of ‘Chrissy Bingo’.