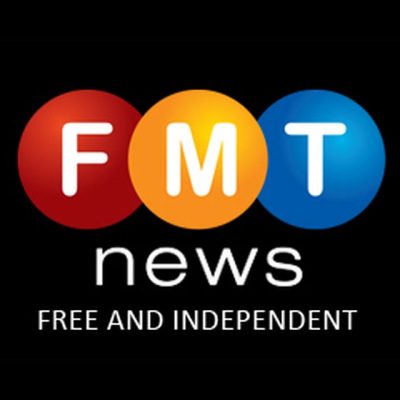 A Hollywood film studio has recreated the glory days of air travel for aviation enthusiasts by replicating the dining experience aboard a Pan Am Boeing 747 when flying was still a sophisticated affair.

Before no-frills airlines made air travel accessible to the masses, and before passengers boarded flights in sweatpants and shorts, air travel used to be a glamorous affair, when flyers donned suits and skirts and flying was reserved for the world’s elite.

With meticulous detail, Los Angeles film studio Air Hollywood has recreated the flying experience aboard a Boeing 747 from one of the airline industry’s most iconic and fabled carriers, Pan American World Airways — better known as Pan Am — inviting air travel enthusiasts to time travel back to the 1970s.

Air Hollywood claims to be the world’s largest aviation-themed film studio and is behind the production sets for films such as “Bridesmaids” and “The Wolf of Wall Street” and the TV series “Lost.”

The Pan Am Experience starts at a make-believe check-in desk, where a Pan Am customer service agent will present passengers with a boarding pass, circa 1970. Before boarding their flight, diners can peruse the vintage Pan Am memorabilia such as authentic uniforms, airline seats, handbags and artwork at the Clipper Club.

When it’s time to board, diners will be greeted by stewardesses (it was still acceptable to call them stewardesses at the time) in original Pan Am uniforms holding flutes of champagne, while the strains of Frank Sinatra set the scene.

After an old-fashioned safety demo of closed-finger exit pointing, diners will take their seats — either on the main deck, or upper deck — and tuck into retro dishes like shrimp cocktail or tomato and mozzarella with pesto glaze on the same glassware and china used by the carrier during their service days.

Stewardesses will carve Chateaubriand — the height of culinary sophistication at the time — straight from the trolley, before moving on to a cheese and fruit plate, and finally rolling out the dessert cart.

So far six events are scheduled from January to March 2015. Tickets start at $267.

Pan Am ruled the skies in the 1960s and 1970s, boasting one of the most modern aircraft fleets, sophisticated cabin crews and a network that spanned more than 60 countries.

The legendary airline inspired a short-lived TV series “Pan Am” that aired on ABC in the US between 2011 and 2012.