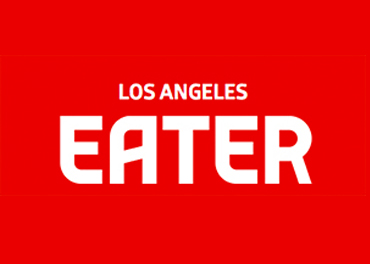 From plush seats to cart service, this dinner experience has all the nostalgia you could ask for

Do you long for the days of the quality in-flight meal, when attendants would pass through ample airplane cabins serving food fit for kings — but at 10,000 feet? If you’re truly jonesing to relive the golden era of airline travel, all you have to do is head to the Valley for a seat inside the Pan Am Experience.

You may have heard of the Pan Am Experience before — the limited-run dinner event has been happening on and off since 2014 — but you may not have actually driven out to Pacoima to make the meal happen. Now’s your chance, as a handful of limited seatings have just been announced for 2017, with one date in January and two each in March and February.

So what can you expect? A pretty stunning recreation of original Pan Am flights, for one. As the website shows, everything down to the stitching has been reconstructed from scratch, including the uniforms and the utensils. Even the plane itself is a recreation from the era, with meals based on original menus from the time (though they’ve certainly been given a culinary upgrade in the intervening decades).

You will definitely pay for the right to fly the tasty skies though, with a pair of tickets running $690 for the upper deck first class experience. Seatings run 6:30 p.m. to 10:30 p.m., with only a few dozen diners taking over the small space each available evening.

If you’re interested in ponying up for a meal from the past, better get your tickets soon. They’re on sale now (you can purchase solo experiences as well) by Air Hollywood, the folks behind the Pan Am Experience, and have in the past tended to move pretty quickly.