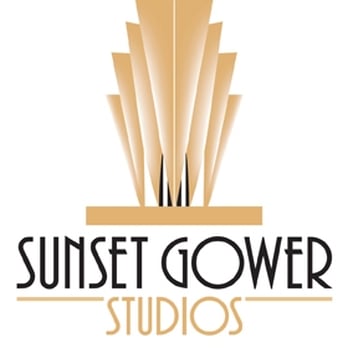 Air Hollywood, the premiere aviation mock-up studio in the motion picture and television industry, has moved its headquarters to Sunset Gower Studios. From Sunset Gower’s Stage Three, Air Hollywood will house its celebrated Wide-Body Jet Mockup and 777 Glass Cockpit where many of Hollywood’s films, television shows, and commercials regularly shoot.

“We are delighted to have the innovative Air Hollywood company on the lot,” stated studio CEO Papazian. “They are a proud part of our broad expansion plans, which includes refurbishing and updating our 12 studio sound stages, back office and executive suites, a recently reconfigured soundstage 5 to house a complete state-of-the-art special effects facility and, this fall, will boast a brand-new 96,000-square-foot six-story building to house Technicolor’s post-production facilities. These new facilities are all designed to help producers have a full aggregate of production and post-production resources at their command on the Sunset Gower Studio lot.”

“The move to Sunset Gower marks a significant moment in our company’s growth.” states Talaat Captan, the President and CEO of Air Hollywood. “Until now we have mainly served low-to-medium-budget productions while operating independently in San Fernando. With the support of Sunset Gower Studios and the surrounding production facilities in Hollywood, we are now capable of so much more.”

Sunset Gower Studios (formerly Columbia Pictures Studios) was founded in 1920 by movie mogul Harry Cohn, and during 50 years on the studio lot gave us an eclectic mixture of B-movies (featuring “The Three Stooges”) and such classic feature films as Frank Capra’s “It Happened One Night” (1934) and “Mr. Smith Goes to Washington” (1939), among a stellar collection of memorable movies and, later, television series.

In December, 2004, Sunset Gower Studios was purchased by a private equity firm, GI Partners (which manages an investment pension fund). Since then the studio has been undergoing a multi-million dollar refurbishing and construction modernizing of the studio’s legendary facilities under the watchful eye of Studio CEO Robert Papazian. The studio has become the home of major studio and independent productions, including the Gary Marshall film, “Georgia Rules,” starring Jane Fonda and Lindsey Lohan, Warner Bros.’ “The Good German,” starring George Clooney, New Line’s “23,” starring Jim Carrey, and Robert DiNiro’s, “The Good Shepherd,” starring Matt Damon, and such popular television programs as NBC’s “Deal or No Deal,” “Heroes,” and Showtime’s “Dexter” among its recent television productions.