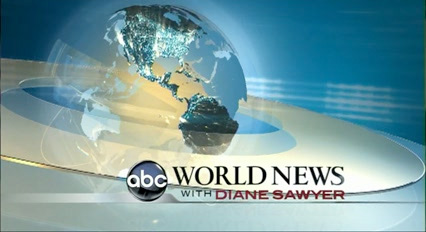 Dog lover Talaat Captan said he first got the idea for a class teaching dogs how to be good fliers after being shocked by what he’d seen at an airport.

“I [saw] a dog and its owner freaking out,” Captan said. “And then it really hit me that I have a facility [where] I can train these people.”

Captan’s Los Angeles facility — the Air Hollywood studio where “Bridesmaids” was shot — is filled with cockpits, cabins and even security checkpoints. ABC News was there for the first class, watching extras wheel around luggage and actors portray officers from the Transportation Security Administration.
Not all dogs can fly, though. Small dogs can travel on most airlines as long as they’re in carriers, but larger dogs need to be either service, working or emotional-support canines.

During “K9 Flight School,” the animals are surrounded by the sights and sounds of a real airport, which they’ve never experienced but are well-known to the human traveler.

A cabin simulator bumps and shakes during takeoffs and landings. There’s even a bit of turbulence. The class, which costs $349, is geared toward making flying the friendly skies more comfortable for both the pet and the owner.

“The dogs are with their people, they are with their handlers, so they know how to be happy and safe with them, but if any of the dogs do get nervous or upset, we can remove them immediately, bring them back to a neutral happy spot and then start over,” said teacher Megan Blake.
Bill Carpenter said the class was worth taking with his dog Breeja, who’s an emotional-support canine.

“It gives us the confidence that she can do it and it eliminates the unknown,” he said. “The more exposure she gets, the better.”
Blake said the class, which teaches owners several details of air travel including protecting the dog’s personal space, can make all the difference for both travelers.

“We want to teach people and their animals, whether it’s a service animal or a cabin pet, how to fly safely and calmly so they know how to navigate air travel,” she said. “I love integrating pets into people’s lives — that’s one of my missions — so if they can go with us on vacation, that’s a good thing.”

Click here to read the full story on ABC NEWS.